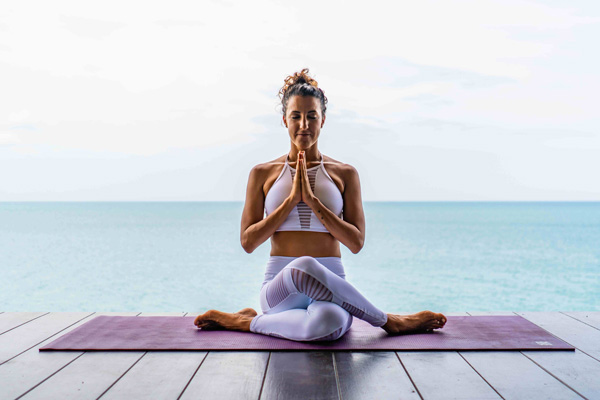 Current Status
Not Enrolled
Price
€45
Get Started
Take this Course

Chakras are subtle energy points, often described as wheels of energy. They act as energy centers, entry, and exchange points to the subtle bodies. They are connected to the glands and nerve systems, helping regulate the processes of the physical body, such as organ function, digestive system, and emotions.

Chakras can become over-stimulated or under-stimulated by long-term negative states and stress and eventually blocked or unbalanced. These states include repeated bad habits, rigid thought patterns, consistent negative emotions and thoughts, and toxins flooding the body. When any of these things happen, it can lead to a lack of flow in the meridian system, disturbing the subtle bodies and eventually leading to physical body symptoms, such as disease.

It is essential to balance the chakras and increase our energy flow to keep our subtle bodies healthy. The more we work with chakras, the more we gain awareness of higher states of consciousness and the ability to enter higher realms of existence, where we can also help maintain our lower states.

Alicia will take you on a journey of accessing both the physical and subtle qualities of all seven chakras through the therapeutic practice of Yin Yoga. This course helps us become more aware of our primary energy centers to bring balance and equilibrium to them. When we purify our chakras, we can live life at its highest potential and move toward our highest intention with wellbeing.

This program consisting of 7 Yin Yoga & Chakra sessions of 90 min each and an extra bonus Chakra Meditation session.